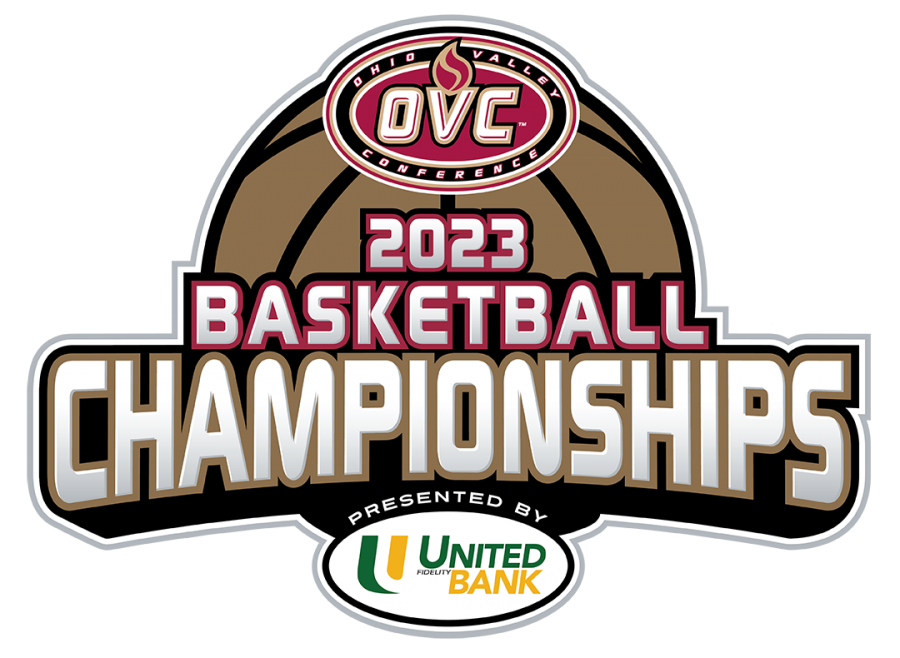 This year marks the sixth in a row the Championship will be held at the Ford Center in Evansville, Indiana. This year’s event is scheduled for March 1-4 and feature eight men’s and eight women’s squads competing for an automatic bid to the NCAA Tournament.

The agreement was brokered by OVC Sports Properties, a division of LEARFIELD, the multimedia rights holder of the OVC.

“United Fidelity Bank is proud to be the presenting sponsor for the Ohio Valley Conference Basketball Tournament,” said Don Neel, President and CEO of United Fidelity Bank (UFB). “College basketball has always been a part of the fabric of Evansville and the area has a rich heritage and strong passion for the game. We are excited to have the opportunity to host such an elite group of OVC student-athletes, and know that the battle for the automatic bid to March Madness will make for some great basketball.”

This year marks the 75th anniversary of the OVC, which was founded in 1948. The league welcomed three new teams this year in Lindenwood, Little Rock and Southern Indiana; the trio joins Eastern Illinois, Morehead State, Southeast Missouri, SIUE, Tennessee State, Tennessee Tech and UT Martin in the 10-member conference.

The mission of United Fidelity Bank is to be the premier community banking institution providing financial services for our markets, by surpassing customers’ expectations and fulfilling community needs in a manner that enhances value.

Read all posts by Erin Graninger