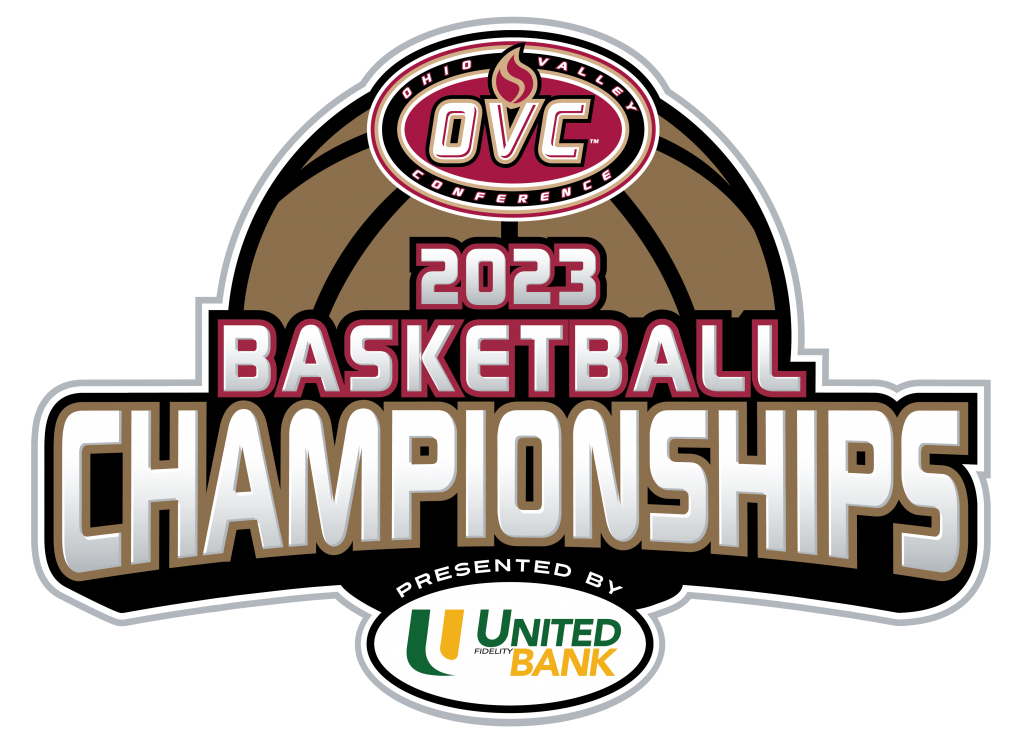 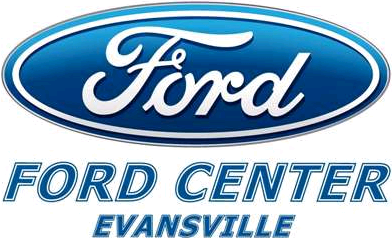 Join us in Evansville for the OVC Basketball Championships
and discover the hidden gems that locals love! 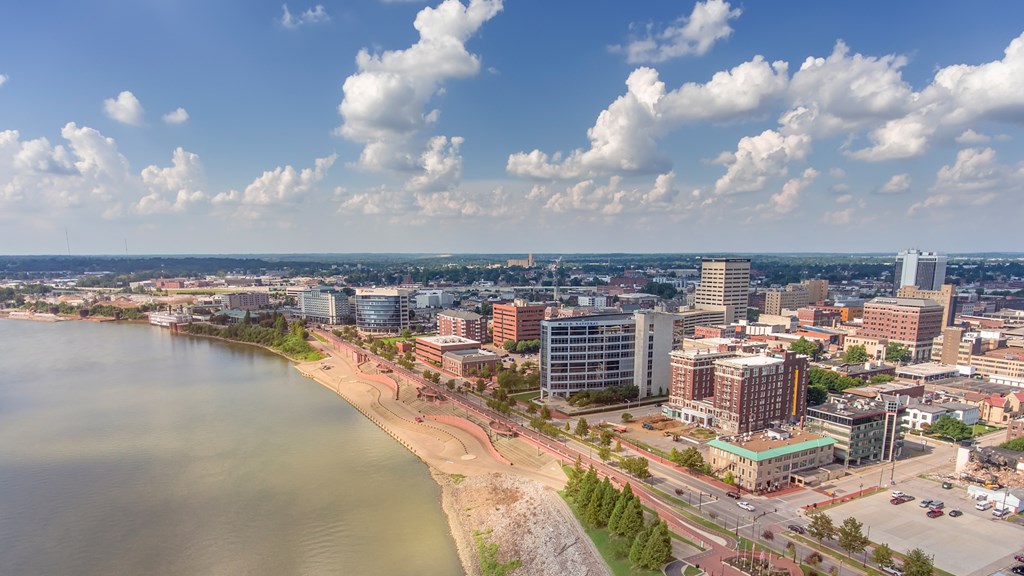