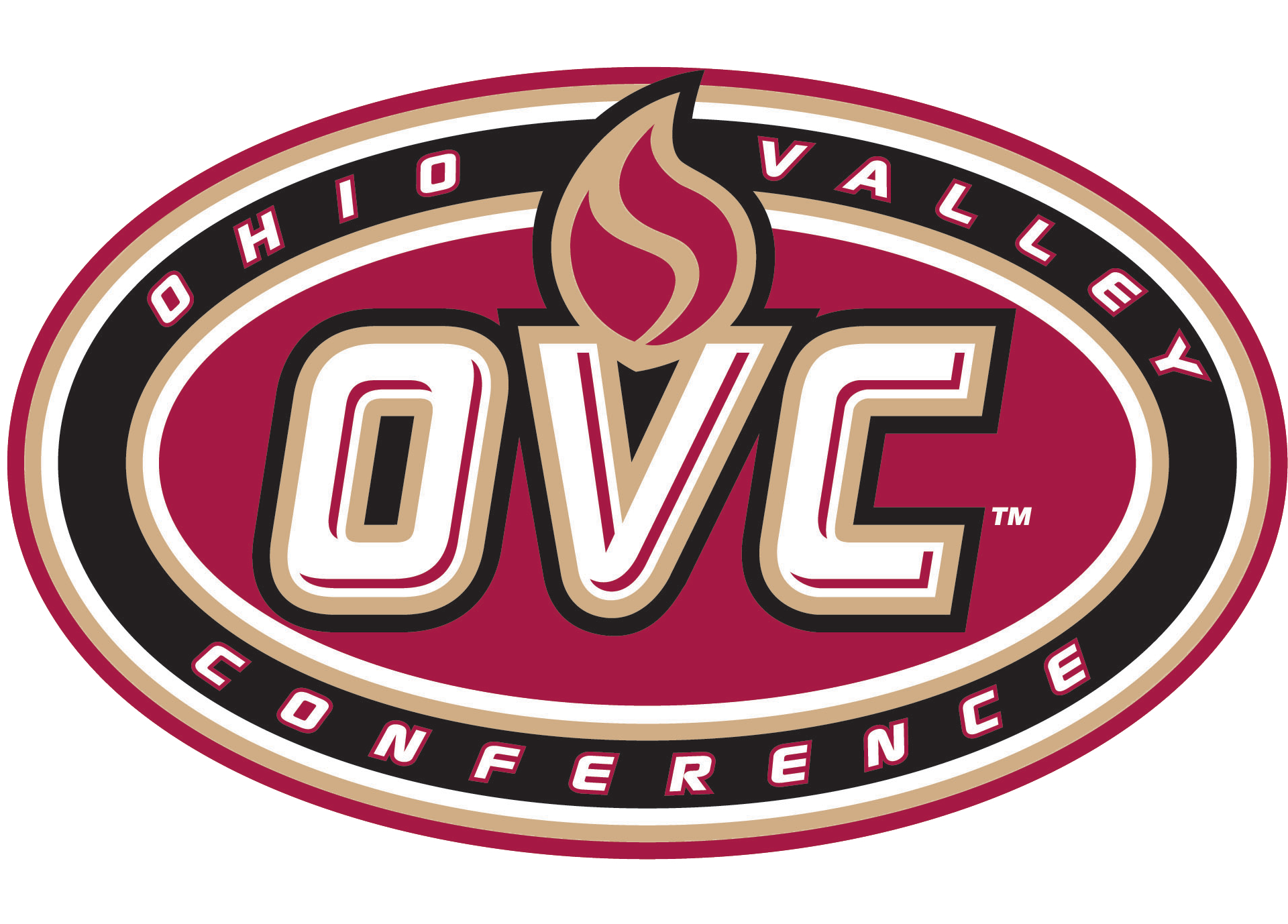 BRENTWOOD, Tenn. – The Ohio Valley Conference Board of Presidents have voted to accept a three-year agreement to continue to hold the OVC Men’s and Women’s Basketball Championships at the Ford Center in Evansville, Indiana through the 2023 Championship.

The agreement also includes an option for a fourth year (2024), which would be considered by the OVC Board of Presidents no later than the 2022 OVC Spring Meetings.

The OVC Men’s and Women’s Basketball Championships were first held at the Ford Center in 2018. The 2019 Championships saw record-breaking attendance at the venue, as the men’s semifinals drew an OVC neutral site record 8,294 fans, a mark that was broken the next night with an attendance of 10,525.

“Appreciative of the wonderful partnership that has been created between the OVC and the Evansville community, and mindful that our participants have found the Ford Center to provide a tremendous competitive environment, the OVC Board of Presidents voted to award our marque OVC Men’s and Women’s Basketball Championships to the City of Evansville and the Ford Center,” said OVC Commissioner Beth DeBauche. “We are delighted to continue working with Evansville’s outstanding governance and community leaders to build upon the foundation that has been laid to make this an exemplary sporting event for participants and fans alike.”

Evansville is the third-largest city in the state of Indiana with a population of nearly 120,000 in the city limit and 300,000 people in the metropolitan area. The estimated economic impact of the 2019 OVC Basketball Championships generated from fan and team activity during the week of the championships was measured at $1.2 million by the Sports Indiana economic impact calculator.

“Partnering with the Ohio Valley Conference to hold their basketball championships at the Ford Center has been a perfect fit for our community,” said Eric Marvin, President of the Evansville Sports Corporation. “It is an honor to work with the Conference and our local volunteers, fans, and businesses have truly embraced the event. Extending our partnership to serve as the host city responsible for punching the first ticket to the NCAA tournament through 2023 is a tremendous accomplishment and we

look forward to building on our experience moving forward.”

ESPN will telecast the entire men’s and women’s championships on the network’s various linear and digital platforms. The OVC just completed its first year of a new agreement with ESPN which saw over 600 broadcasts of OVC sports.

The OVC Basketball Tournament is the fourth-oldest Division I Championship in the country; the men’s event was held for the 56th time last March.