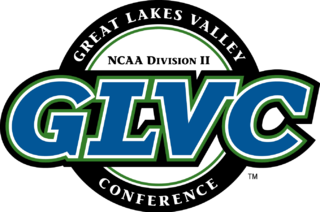 EVANSVILLE – Great Lakes Valley Conference postseason basketball is returning to Evansville, Indiana, as the Ford Center has been selected to host the 2017 GLVC Basketball Men’s and Women’s Championship Tournaments.  The joint announcement was made Thursday by the Conference office and the Evansville Sports Corporation.

The quarterfinal, semifinal and final rounds of the 20th annual GLVC Basketball Championship Tournaments will be held at the Ford Center on March 2-5, marking a return to the same site that hosted the GLVC’s postseason event in 2013 and 2014.  Prior to that two-year stint, the tournaments had been hosted at Roberts Stadium in Evansville from 1999-2007.

“We are thrilled to have the opportunity to return to the Ford Center and the city that has a storied history of embracing both GLVC and NCAA Division II basketball,” said GLVC Commissioner Jim Naumovich.  “The venue provides a grand stage to showcase both our sport and student-athletes.  Furthermore, we are excited to strengthen our relationship with the Evansville Sports Corporation and look forward to welcoming the region’s passionate fans to the Ford Center in March.”

The tournaments will determine the GLVC Champion, which will receive the league’s automatic berths to the NCAA Division II Midwest Regional.

The 2016 tournaments will feature 12 men’s and 12 women’s teams and be played over two weekends. On each side, four teams will earn first-round byes, while the remaining eight teams will open tournament play on campus Sunday, Feb. 26, with hopes of advancing to the quarterfinal action at the Ford Center.

“We’re extremely excited to partner once again with the University of Southern Indiana and the Ford Center to welcome the GLVC back to Evansville for some amazing postseason basketball,” said Evansville Sports Corporation executive director Jason Sands.  “We love our basketball here in Evansville and we take great pride in providing an amazing student-athlete and fan experience and our new hotel and other downtown developments will only enhance that experience.”

The Ford Center, which opened in November 2011, is the sixth venue to serve as a neutral site host for the GLVC Basketball Championship Tournaments.  In addition to playing at Evansville’s Roberts Stadium, the GLVC has also held its postseason event at the TRAC on the campus of the University of Illinois Springfield in 2010, Maryville’s Moloney Arena in 2011, and the Prairie Capital Convention Center in Springfield, Illinois in 2012.  The Family Arena in St. Charles, Missouri hosted the events the past two years.  The GLVC Basketball Tournaments were hosted on campus sites in 1998, 2008 and 2009.

Tournament tickets prices will be announced at a later date.

For more information on the GLVC and each conference member, please visit www.glvcsports.com. 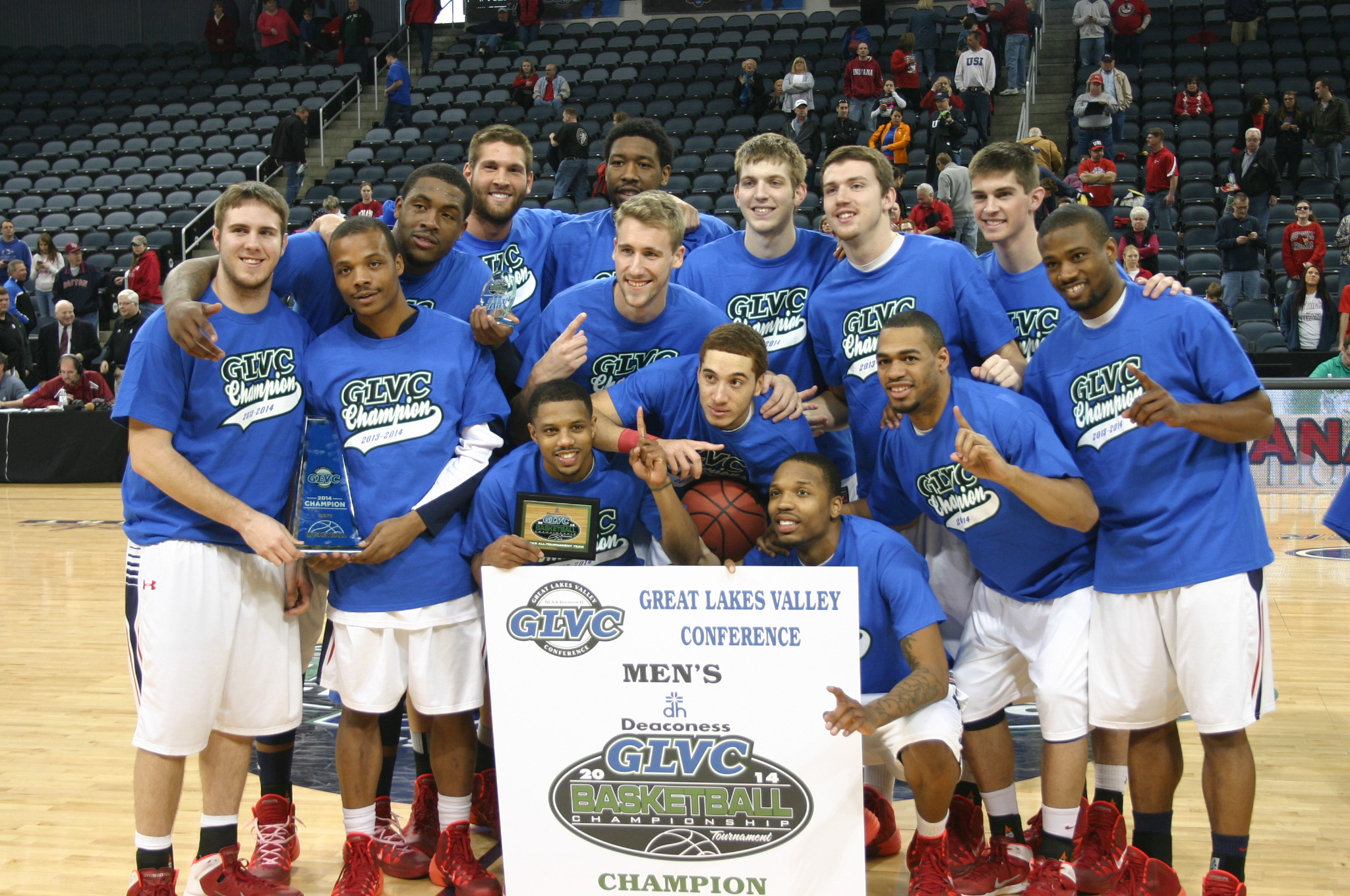 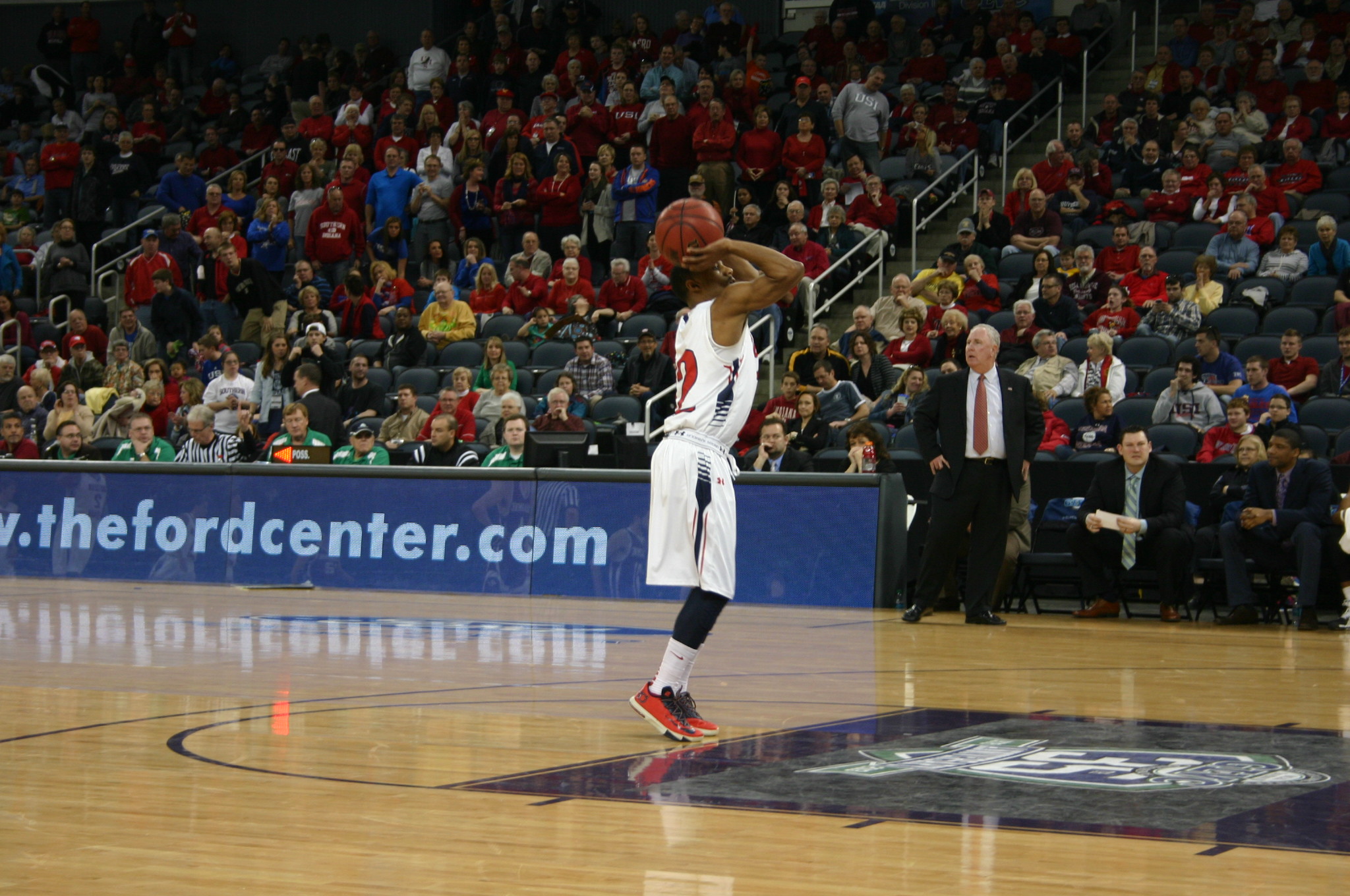