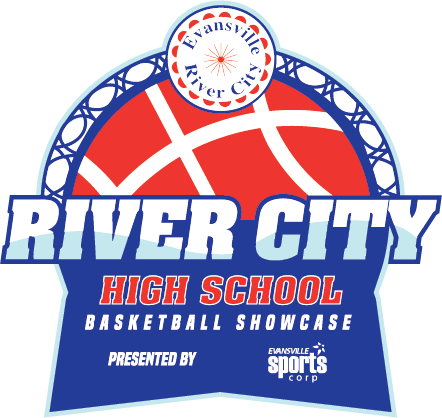 EVANSVILLE – For the first time since its opening in 2011, the Ford Center will host prep basketball.

The River City High School Basketball Showcase, created by the Evansville Sports Corporation, in cooperation with the Evansville Vanderburgh School Corporation and the Southern Indiana Athletic Conference, will be held Dec. 7-8 at the Ford Center.

All eight SIAC boys’ basketball programs will match up with a regional opponent.

“We looked at several different models for a high school event at the Ford Center and determined that giving as many local high school athletes the opportunity to play at the Ford Center as possible during their high school career was our priority. From there, we worked with the SIAC athletic directors to pursue entertaining matchups and they agreed to structure their 2018-19 schedules to allow for participation in the event.”

North will play Henderson County in the showcase opener at 6 p.m. CST on Dec. 7. Central and Gibson Southern will follow at 8. Castle and Bedford North Lawrence will square off in the first game on Dec. 8 at 10 a.m. Mater Dei and Southridge will meet at noon, Harrison and Princeton at 2 p.m., Reitz and Jasper at 4 p.m., Memorial and Barr-Reeve at 6 and Bosse vs. Forest Park at 8.

“It will be great to give our local athletes the opportunity to experience high school basketball at the Ford Center,” said EVSC athletic director Andy Owen. “With the matchups scheduled, there will be a good crowd, which will create a lively atmosphere resulting in a memorable experience for all the participating schools and fans.”

He underscored that will be a great experience for everyone involved, not just the players.

“The whole school community will be involved,” Owen said. “It should be a great day.”

Tickets will be $10 per day and will allow access to all games played that day.

This tourney will not interfere with the annual Bosse Winter Classic, which traditionally is held the following weekend in December, Marvin said.

At Ford Center (all times CST)