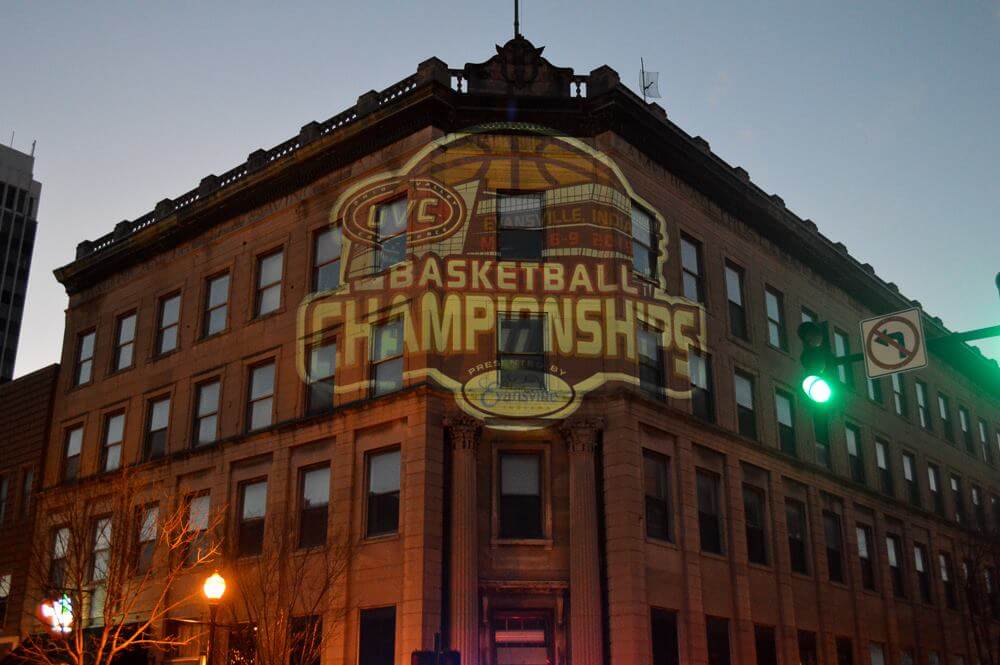 2024 OVC Basketball Championships to Be Held at Ford Center

The OVC Basketball Championships has been held in the venue since 2018. In September 2019, the OVC accepted a three-year agreement to continue hosting the event at the venue through 2023 with an option for 2024.

“This was a commonsensical decision due to the warm and supporting relationship we have developed in Evansville as well as the championship-quality venue,” said OVC Commissioner Beth DeBauche. “We look forward to continuing to showcase our member institutions in the community and having our new member schools part of the event.”

“The Ohio Valley Conference Men’s & Women’s Basketball Championships has become one of the most celebrated annual events in the Evansville region,” said Eric Marvin, Executive Director of the Evansville Regional Sports Commission. “The energy and excitement that the event generates each March is truly unique, culminating with the awarding of the first berth to the NCAA Tournament right here in the heart of Evansville. We are thrilled that the conference has entrusted us to be their host partner for another year.”

The 2019 OVC Championships saw record-breaking attendance at the venue, as the men’s semifinals drew an OVC neutral site record 8,294 fans, a mark that was broken the next night with an attendance of 10,525.

The OVC Basketball Tournament is the fourth-oldest Division I Championship in the country; the men’s event will be held for the 60th time this March 1-4, 2023.

Read all posts by Erin Graninger